World Vegan Day is celebrated across the world every year on November 1st. From food to fashion, there are so many ways to celebrate the benefits of veganism.

World Vegan Day is a day to celebrate being vegan and all the benefits that come with a vegan lifestyle. With so much to champion, the celebrations often continue long after the special day itself. There is evidence to suggest that being vegan not only saves the lives of animals, but also has health benefits, and helps to protect the environment.

World Vegan Day was first celebrated in 1994, as The Vegan Society celebrated its 50th birthday and the coinage of the terms vegan and veganism. Since then, the celebrations have only grown bigger and better, with the whole month of November now being termed World Vegan Month.

What does it mean to be vegan?

For many people, calling themselves vegan means they do not eat meat or poultry, fish or seafood, insects, gelatine, stock from animals, dairy products, eggs, and honey.

Switching to a vegan diet will have a positive impact on both the animals and the planet. For instance, A plant-based diet requires only one third of the landneeded to support a meat and dairy diet. With rising global food and waterinsecurity due to a myriad of environmental and socio-economic problems,theres never been a better time to adopt a more sustainable way of living. 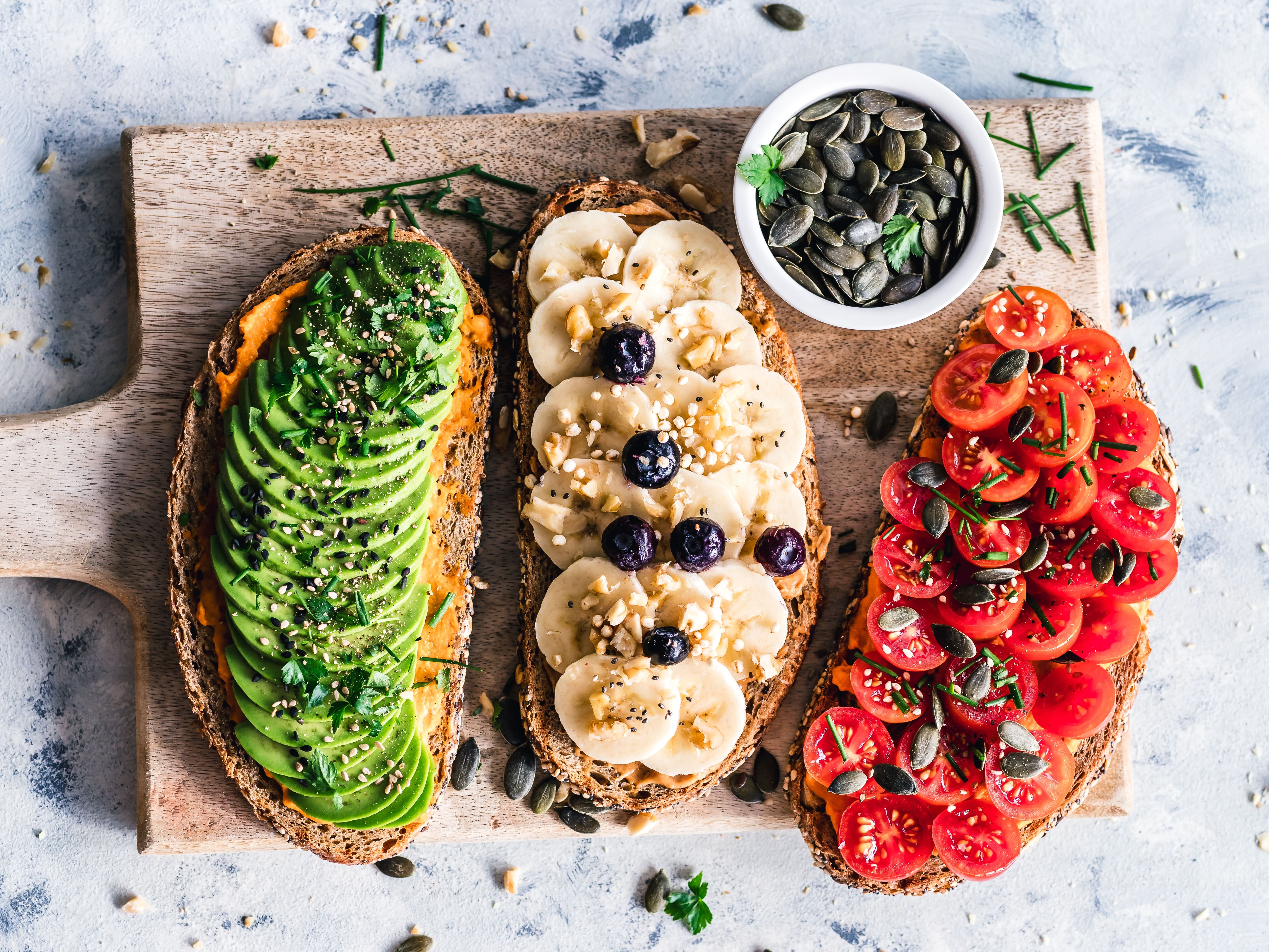 Changing your diet to vegan food is one of the most effective ways to reduce our impact on the environment, cut your carbon footprint, and make a stand against the inefficient food systems which disproportionately affect the poorest people all over the world. If the current meat production levels are kept up, a significant amount of deforestation and habitat loss will occur as a result. This destruction causes species extinctions.

A report published by the non-profit organization Animal Charity Evaluators estimated that by eating a plant-based diet, a person saves the lives of 105 animals on average each year (this could be you!).

Although eating vegan is a great help, embracing veganism as a lifestyle does even more. This involves a way of living which seeks to exclude  as far as is possible and practicable  all forms of exploitation of, and cruelty to, animals for food, clothing or any other purpose; and by extension, promotes the development and use of animal-free alternatives. For example, you may choose to wear and consume solely vegan products such as vegan accessories, vegan shoes, and vegan toiletries.

The future of the fashion world is vegan

Veganism seems to be becoming a popular choice for many, considering vegan fashion is very much on the rise. Back in 2019, leading lifestyle magazineVogue reported that stock of vegan fashion products increased by 258% across the UK and the US, and things have only improved since then. 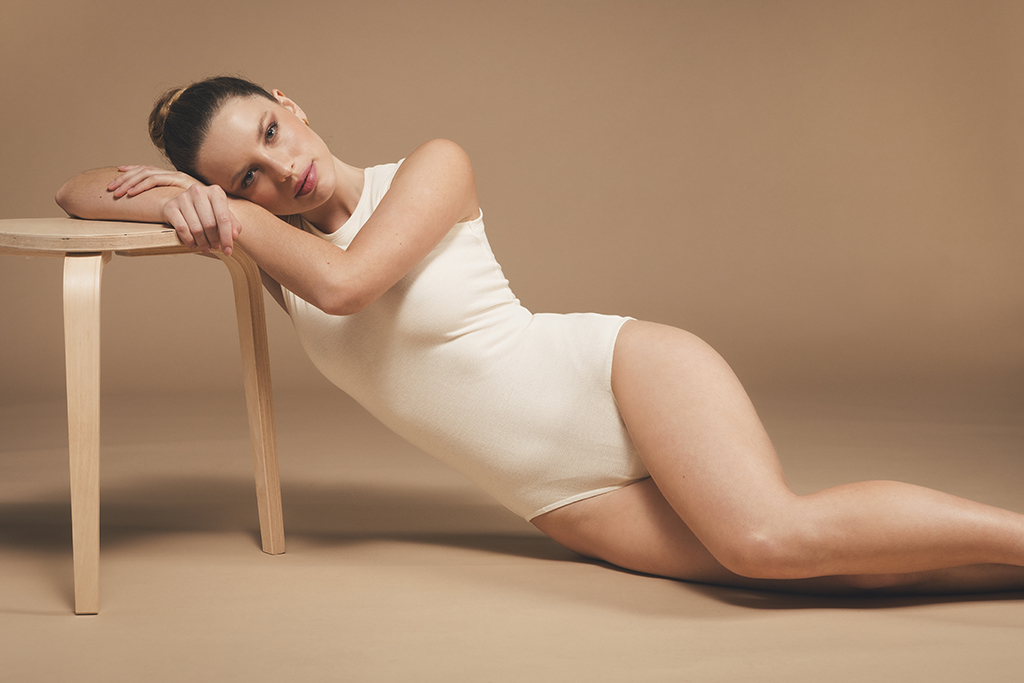 Research collated by The Vegan Society reported that consumers are demanding a kinder world for animals. Within the supply chain of the fashion world, animals are used most notably for their skins, fur, feathers, and colorings. Data showed that 61.4% of the sample said they thought that fur was cruel. For cows leather, 37.1% thought it was cruel and 19.7% thought it was outdated. Over half of the sample also believed leather from exotic animals was cruel.

The innovative plant-based alternatives to leather

Leather alternatives crafted from plants are changing the future of the fashion world, particularly the shoe industry. Innovative leather-like materials are being made from plants such as pineapples, mushrooms, apples, and cork. These cruelty-free alternatives bring to the table vegan products that are ethical, sustainable, and durable.

Piñatex is a natural textile made from discarded pineapple leaf fibers. The material not only has a low environmental impact, but it also has a high social responsibility, thanks to the production of the material creating additional income for the farming communities. With its outstanding practicality and aesthetically pleasing finish, the material is increasingly proving very popular. 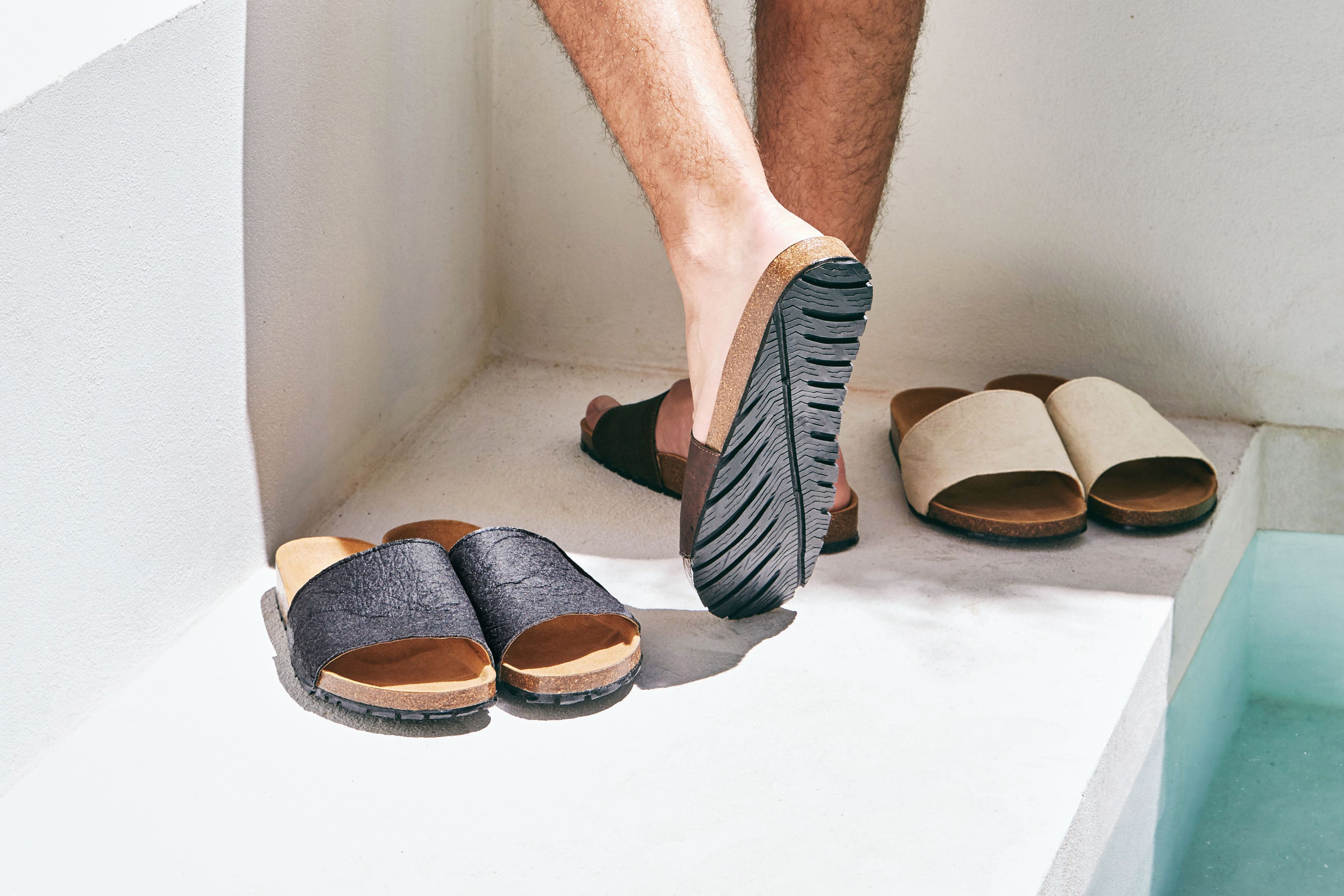 Unlike products made from animals, sustainable plant-based materials like cork can have a negative carbon footprint. Cork is harvested from cork oak trees that naturally absorb carbon, meaning that products created from it have a very positive impact on the planet. Take a look at some of our very own vegan cork shoes here.

Sustainable fashion is on the rise

Its important to understand that sustainable fashion costs more than fast fashion. With the production processes being kind on the planet, fair wage systems in place, and no corners cut, it is not hard to see why. Often sustainable brands produce their items in smaller quantities than fast fashion brands, which naturally will make the items pricier. If a garment is super cheap, the true cost of it will be guaranteed to be felt elsewhere, whether that is on the environment, child labor, or animal cruelty. Thankfully, consumers are more aware than ever of this, and the fashion market is changing for the better. 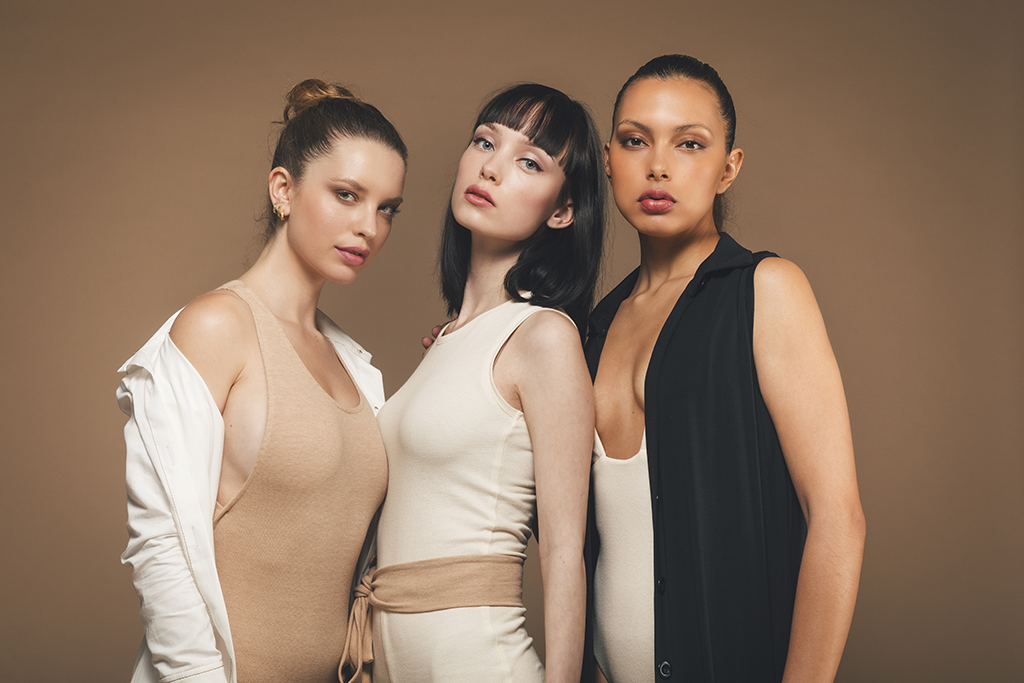 The survey conducted by The Vegan Society also showed that 73.5% of respondents said they would be prepared to pay more for plant-based leather compared to animal leather. Nearly half of the participants said that they would like to see more vegan verified fashion across all clothing ranges. This demand is hugely important for the fashion world to be able to move in the right direction, with consumers focused on products that are ethical, vegan, and sustainable. By also buying fewer, higher-cost items over countless, low-cost items, it helps the focus of society switch from a throw-away culture to one where high-quality, long-lasting, and recyclable products are the norm.

So why not stand up for what you believe in by altering your consumption and celebrating World Vegan Day? Choose to buy plant-based food at the supermarket, use makeup that is not tested on animals, and wear clothes and shoes that are made from ethical, vegan materials.

Have a great week,