REGISTER AND GET 10% OFF

Create your NAE account and automatically receive the discount at the checkout.
Not now, maybe later
Sustainability

Hello everyone! This week we want to share with you the Vegan Choices of Melanie from Ecopunk. Her purpose is to encourage people to consider the everyday choices they make, and the subsequent impact those choices may have on both the planet, and its inhabitants. We hope you like it!

In a move to stop yet another plastic toothbrush ending up in landfill, I switched to using bamboo. However, I was still using regular floss, which, although vegan, contained both plastic and nylon. I was disappointed to find that many plastic-free alternatives were made of silk, which as a vegan is a no-no. Eventually, I found Tevra. Tevra floss is made from corn, coated in candelilla wax which means it is both plant-based and biodegradable. They also sell refills which can be used in the reusable and recyclable glass dispenser. 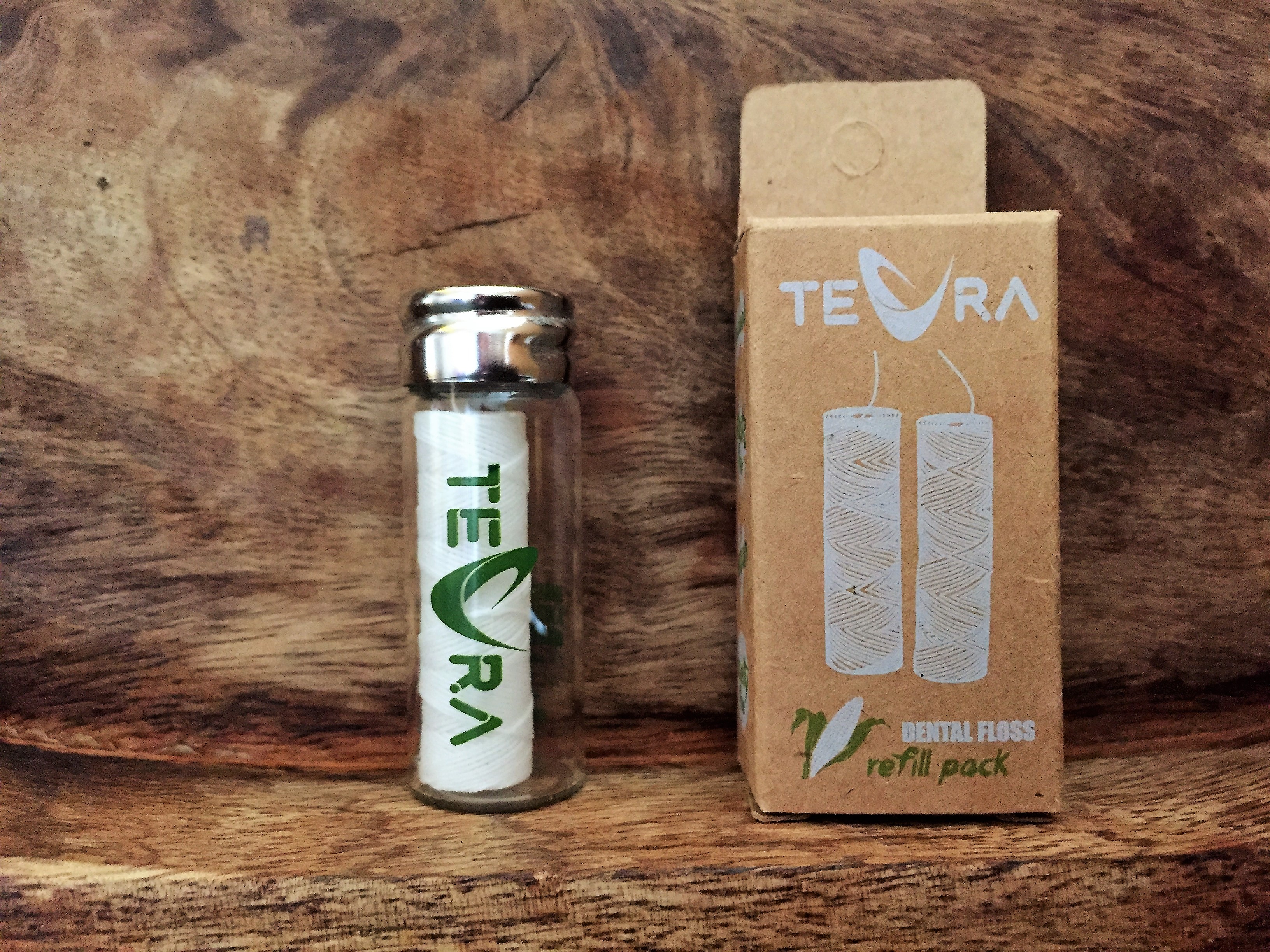 One of the things I was most surprised to discover when I embarked on my plant-based journey, was that not all alcohol is vegan, particularly some beer and wine. Although alcohol may not actually contain animal products, they are often used in the process, so it can take a bit of looking around until you find a vegan tipple that you really like. Before turning vegan, I used to be rather partial to a glass of Baileys Irish cream every now and then, so I was delighted when Baileys introduced their vegan version  Almande. Such a delicious treat! 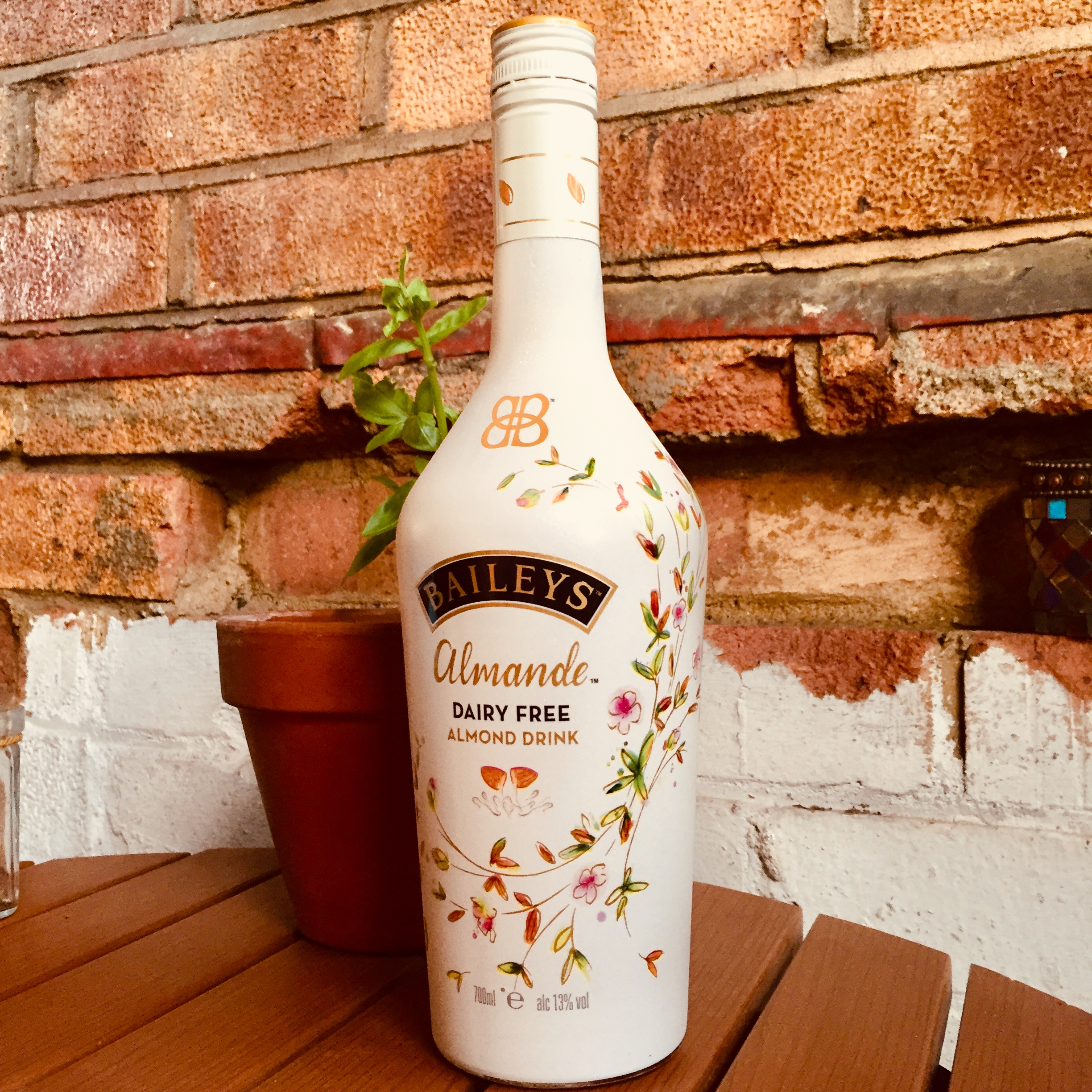 Last year, I chose to spend my birthday at a local farm animal sanctuary, and I have to say that it was the best birthday ever. Its always such a pleasure and a privilege to be around animals, and it was truly heart-warming to be around those who had been fortunate enough to be rescued from slaughter or other bad conditions. Entry was free, but the sanctuary makes money from donations, animal adoptions and the vegan café. You can even pay to have a VIP day and get up close and personal with the animals. Most sanctuaries rely on the generosity of the public to survive, so why not visit one near you, make a donation or pay to adopt a rescued animal for one of your vegan pals. 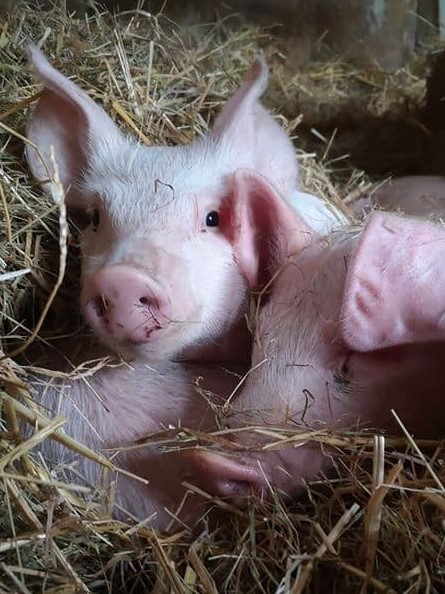 Currently, most of my clothes and shoes are second hand, I do however make the odd carefully selected, ethical purchase when I so fancy. At the moment I have my eyes on these recycled plastic, canvas-style vegan sneakers by Nae. This style is so timeless, it reminds me of my college days 😊. Not only are these sneakers vegan and ethically produced, they can carry you through at least three of the four seasons. They can also be combined with any number of outfits, making them multi-seasonal and a perfect addition to any capsule wardrobe. 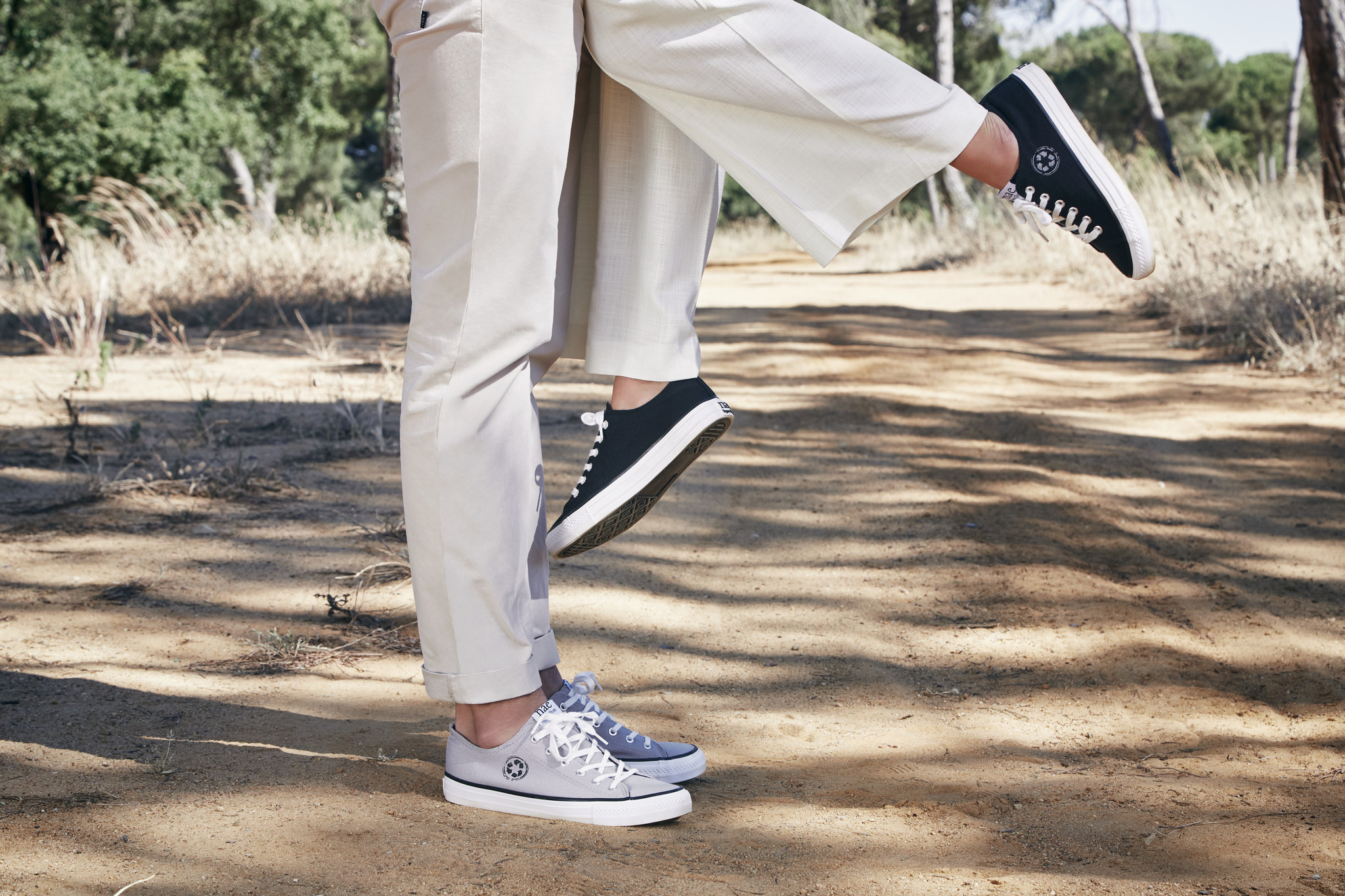 Now this may not seem like an obvious vegan choice, but I feel that changing our energy supplier was one of the best sustainable decisions that we have made. To move towards a greener and more sustainable future, its important to support businesses that hold that vision. Ecotricity is one of those businesses. They are the only green energy supplier in the UK thats registered with The Vegan Society for their electricity and gas. They achieve this by only using power from the wind, sun, and sea, rather than by anaerobic digestion which can contain by-products of animal farming. Not only do they supply green energy, they make it too, by using money from their customers bills to build new sources of renewable energy such as windmills and solar panels. There is no-one else that I would rather get my energy from, and I must add that their customer service is awesome! 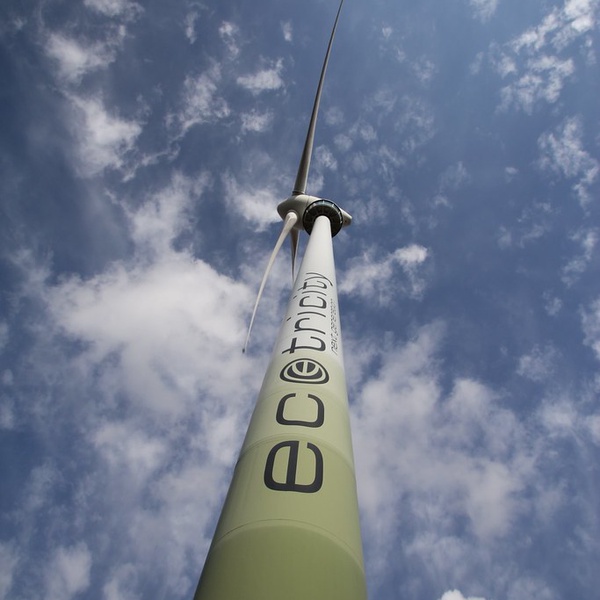 Although Melanie lives in London, she is an outdoor girl by heart, its where she is happiest. When she gets a chance, she likes to hike, cycle, swim in the sea and play with pebbles on the beach. But there is absolutely nothing she loves more than to explore new places. Her way of living a sustainable life is one where she re-use, upcycle and repurpose where she can, buy less but buy better, and when she do decides to buy something new, she likes to consider the origin, impact and lifecycle of the item.

Where you can find Melanie