The truth we keep ignoring!

Imagine our typical western children. So small that some stores have special little doors for them.

It hurts us to let them alone in day care. That first day of school broke our heart a little.

We would do everything for them. When they get sick, even though we know it's just a cold and

we have enough medicine and doctors available to us, our heart aches because our baby isn't well.

If our daughter scratches her knee while playing football and tears up her shorts, we'll

run to the store, as soon as we can to buy her a new pair. We can't even conceive a world where

any of our children's needs isn't properly and beautifully met.But where did those shorts

Who made that adorable pink dress, that it was so cheap we bought one in every color?!

Deep down we know. We don't want to face it because we love being able to fill our house with

toys and clothes for our children. A way to physically show our love. The problem here is that

material things only allow for some joy. We keep needing more and more. Not just because

the world demands it. But because that's not a sustainable way of loving. 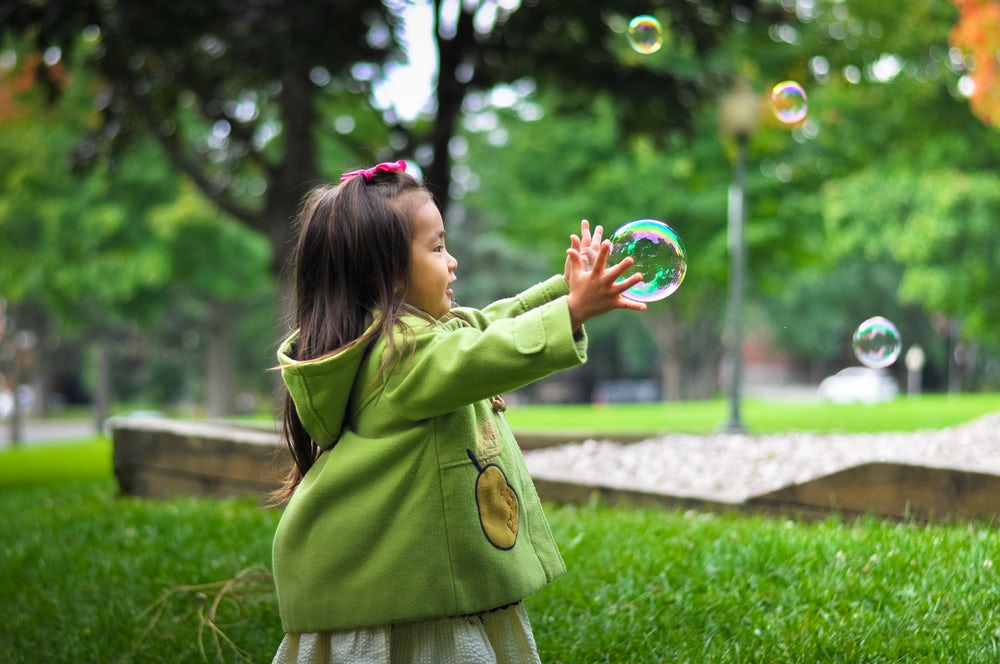 That toy was new and exciting last week. Our children want to spend time with us now,

Lots of things are made by children just like ours who were born in the wrong place, at the

trainers, were made by children just like ours. However, there is another set of parents, on the

other side of the world, that can't afford the clothes and toys their children help making.

They can't afford the doctors nor the medicine. Their children will never know what Legos are.

we choose to ignore. These other parents work, sometimes more than 2 jobs, just so that they

can pay for shelter and some food. They have no holidays, they can't complain and they are

tremendously likely to suffer physical abuse from their bosses.

They know nothing of our 40 hour week and our retirement plan. Truth be told, they probably won't need it. And they know it.

Forced to work even though they were scared of going into the building, every single day.

On the other side of the world, lots of things matter more than people.

The United Nations numbers are clear, 218 million children work. Their childhoods were robbed

from them. 40 million people were victims of modern slavery. Their rights, their freedom was robbed

from them. These atrocities used to be hidden, but not anymore. Now we know how this practices

are polluting the planet in every way possible.

Now we have the power to save the generations to come.

By controlling the compulsive way we consume, and demanding that our everyday essentials

arent made at the cost of others suffering, we will force brands to change their ways.

We see this happening more and more. Mainstream brands are changing the materials they use

and advocating for more sustainable alternatives. But this is not enough. It will only be enough

when no child is forced to leave their education behind to work in terrible conditions.

It will only be enough when Basic human rights are a given thing all over the world.

We will only see true evolution, and actual human development when we start acting from a

place of love instead of a Place of fear. A fear that comes from the ignorant belief that there

isnt enough to go around, and that going out of our way to help a stranger in need leaves

us vulnerable, and that being vulnerable is a weakness.

Its time, live up to our true potential and get rid of those lies. So, what do we say to slavery?

What do we say to unethically made clothes? Not today.

Together we can change the world. Step by step, as small as it may seem we will get there.

Looking forward to reading your opinions on this matter in the comments bellow.

Have a beautiful day,