Why You Should Switch To Vegan Shoes?

The Economist claimed that 2019 would be the year of the vegan, reporting that 25% of Americans between 25 and 34 years old identify as vegan or vegetarian.

More than ever the growing interest in veganism continues to appeal, with more and more people looking to adopt a cruelty-free lifestyle.

This trend has been driven by a growing awareness of the environmental and ethical impacts of animal farming.

A vegan lifestyle (fashion, beauty, diet) is no longer seen as a restrictive or alternative lifestyle; it is becoming a positive influential trend. With major brands like Nike and Adidas launching vegan plant-based sneakers, it has never been easier to wear vegan shoes and clothes.

With the growing evidence of the benefits of veganism, it is clear that this is a trend that is here to stay. But what are the advantages of wearing vegan products? 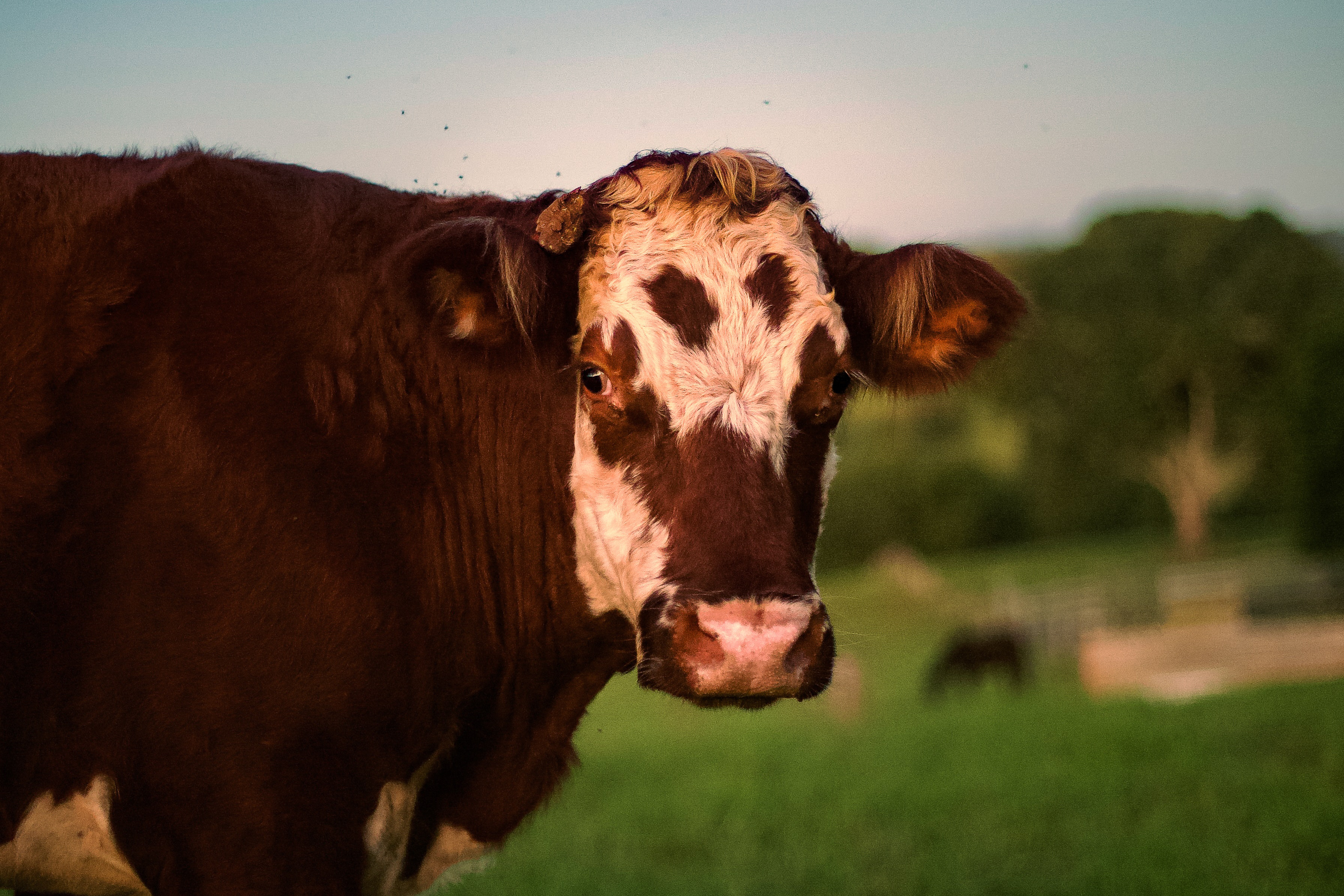 90% of people want the fashion industry to prioritize animal welfare alongside environmental protection and social standards according to a Four Paws study. The living conditions of farm animals are immoral and inhumane. Cows, pigs, and chickens are kept in cramped, filthy cages where they can barely move. They are given hormones and antibiotics to make them grow faster and prevent disease. And when it comes time for slaughter, they are often treated with extreme cruelty.

These conditions are not only immoral, but they also pose a serious threat to public health. The overuse of antibiotics has led to the development of antibiotic-resistant bacteria, and the unsanitary conditions on factory farms provide the perfect breeding ground for these superbugs. Ending animal farming would bring huge benefits to the planet, says Davide Banis.

Vegan shoes are made without any animal products such as leather and fur. They also exclude animal-derived products like collagen used for adhesives and glues, lanolin (wool grease), carmine (crushed-up beetles) used in ​dyes, or gelatin (cow or pig bones, tendons, or ligaments) used in printing ink.

Another important reason why you should switch to vegan shoes is that these products are mainly cruelty-free. It means that not only they dont contain animal-derived products but their components have not been tested on animals.

Choosing vegan shoes is one of the best ways to promote animal welfare. 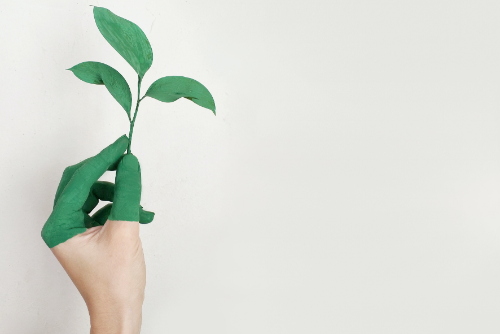 Vegan shoes are also often more environmentally friendly than their leather counterparts. Vegan shoes are usually made from sustainable materials, such as organic cotton or recycled plastic, or plant-based materials.

As a result, vegan shoes have a lower carbon footprint and require less energy and water to produce. According to The Economist If everyone were vegan, only a quarter of current farmland would be needed.

Recently, a New York Investigation revealed that the production of cow leather has been linked to deforestation in the Amazon.

However, numerous plant-based leather and materials made out of recycled fibers are durable and sustainable alternatives. In some cases, they can even be biodegradable.

Heres an exhaustive list of sustainable and ethical vegan materials used for footwear. They are made from plants or recycled fibers.

Consumers are now more aware than ever of the environmental and ethical impact of their purchasing choices. As a result, the fashion industry has been forced to reevaluate its practices to meet the demands of a more conscious consumer base. In recent years, multiple major fashion brands have launched vegan products such as Gucci, Nike, Reebok, and Adidas.

According to a study by the Vegan Society, 73.5% of consumers would be willing to pay more for plant-based leather compared to animal leather. This shift in consumer preference is expected to have a major impact on the future of the fashion industry, with the vegan footwear market projected to reach $42 billion by 2022 and double by 2030.

As the supply of vegan footwear grows, so will the variety of choices available to vegan consumers.

Though vegan shoes have often been thought of as being more expensive than their leather counterparts, this is not the case. Vegan shoes are often more affordable than leather shoes. Real leather is extremely expensive to produce and process. In addition, vegan shoes are typically made from materials that are cheaper to produce than leather. Vegan shoes offer great value for your money and are an excellent choice for both your wallet and the environment.

How can you tell if your shoes are vegan? 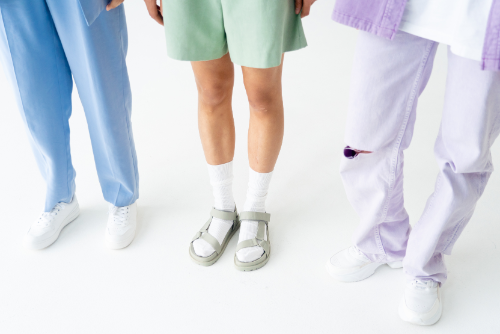 If you're looking for vegan shoes, the best place to start is by checking the ingredients or materials. Any shoe that contains leather, suede, fur, wool, silk, or other animal skins is not vegan. However, several animal-derived materials can be used in shoes, such as carmine, gelatine, glycerin, retinol, etc. So it's important to check the list of ingredients to make sure they don't include any animal products.

The fashion industry has a major role to play in creating a kinder world for animals. Nowadays, it is clear that consumers demand commitment from fashion brands.

In a world where we are increasingly conscious of our impacts, vegan fashion is the way forward.

Bio: Melanie Manard is the founder of The Conscious Insider, a digital platform for sustainable and ethical lifestyle.

You can usually find her reading, cooking, or riding her bike.